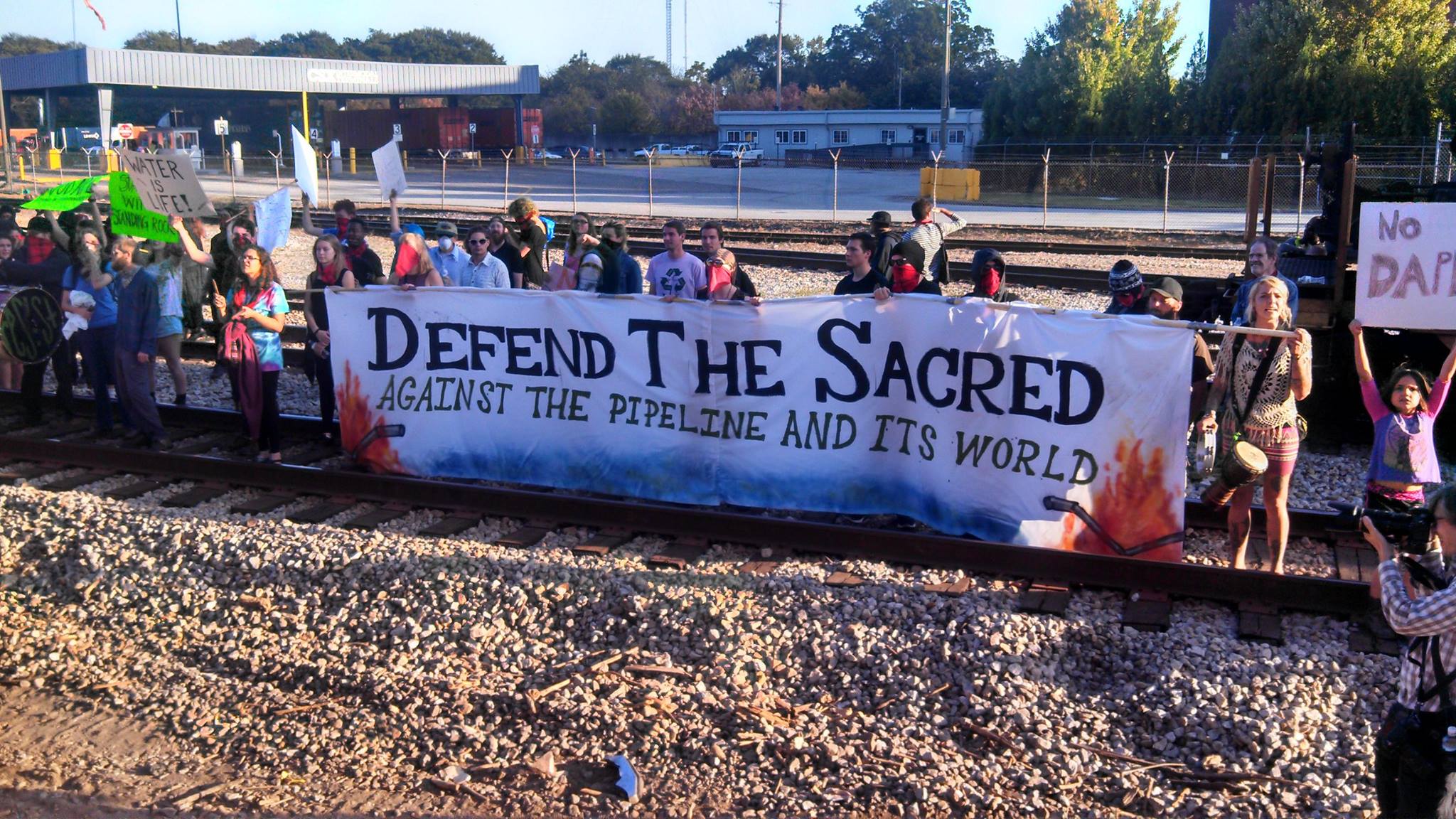 I know that to some the world feels like nothing is really changing, it’s dirty politics and business as usual, and to others it feels like it is coming apart at the seams. There is a third story too, it’s called The Great Turning.

This phrase was originally a title of a book published in 1989, by Schindler and Lapid, and has since been used in Joanna Macy’s The Work that Reconnects, and by other writers. The Great Turning acknowledges that yes, in some instances we are carrying on as if it is business as usual, and there is also a “Great Unraveling” taking place, but within those two extremes, people are generating a myriad of creative responses so that we can shift from an Industrial Growth Society to a Life-Sustaining Society.

There are three components of The Great Turning – all very different, but all very necessary to make this shift. They are:

For now I want to focus on the first dimension of The Great Turning, which is also called Holding Actions.

When people picture environmental activists, they most likely envision people marching with signs at a protest. This would be the most obvious example of a holding action. Other holding actions occur at the legislative, legal, and political levels, and are basically any actions which are taken to slow the process down long enough until the second and third dimensions of The Great Turning are realized.

In addition to slowing down environmental disasters by creating human shields, like the building of pipelines for example, these holding actions raise awareness and make the people who may fall into the “business as usual” camp, turn their head towards the issue to at least wonder what all the fuss is about.

I cannot overstate the importance of these holding actions and am so grateful for the people who are willing to participate in them, yet I’m going to be honest, I personally prefer to focus on the 2nd and 3rd parts of The Great Turning.

This would explain why I am at home writing about holding actions, while #atlnodapl protestors are blocking the freight lines that are shipping supplies for the North Dakota Access Pipeline. My heart is with them as it is with the people at Standing Rock.

I did plan to join the protest in Atlanta tonight, but when the plans started to fall apart, I talked myself out of it. Part of it is that I don’t think that being out late in Atlanta with the possibility getting arrested would go over well with my husband and children. But I can’t really use them as an excuse.

I remembered this article (also inserted below) that I wrote in March of 1995 when I was at Le Moyne College (my maiden name is Helferich). It reminded me that even 21 years ago, at that march, I was on the “peace brigade” which meant I was the buffer between the protestors and the people on the street and while I would sometimes pick up the chant, for the most part, I was keeping the peace.

The best way I can explain my aversion to participating in these overt holding actions is that it makes me feel like a powerless child, raising my insubstantial fist “to the man.”

So for now, I will continue to wear my Water is Life #NODAPL t-shirt around suburbia and talk about it with anyone who asks, write letters, call politicians, support the transition from fossil fuels, ground myself in the sacredness of life on earth, and bow to those who are brave and vulnerable enough to put themselves on the front lines of these holding actions.

I am going to leave you with this amazing song written and performed by Aviva, who at this moment is playing her ukulele at the #atlnodapl protest. 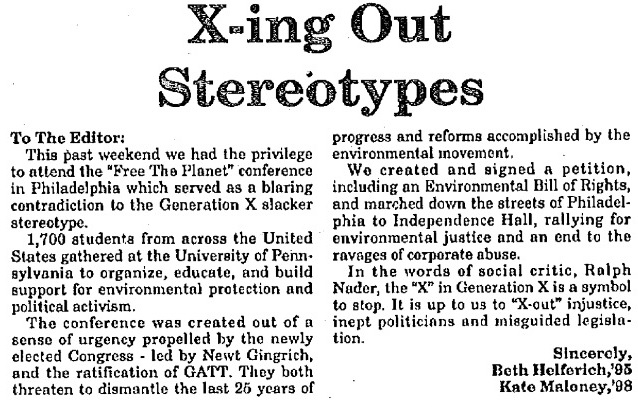